Flattery Gets You Everywhere 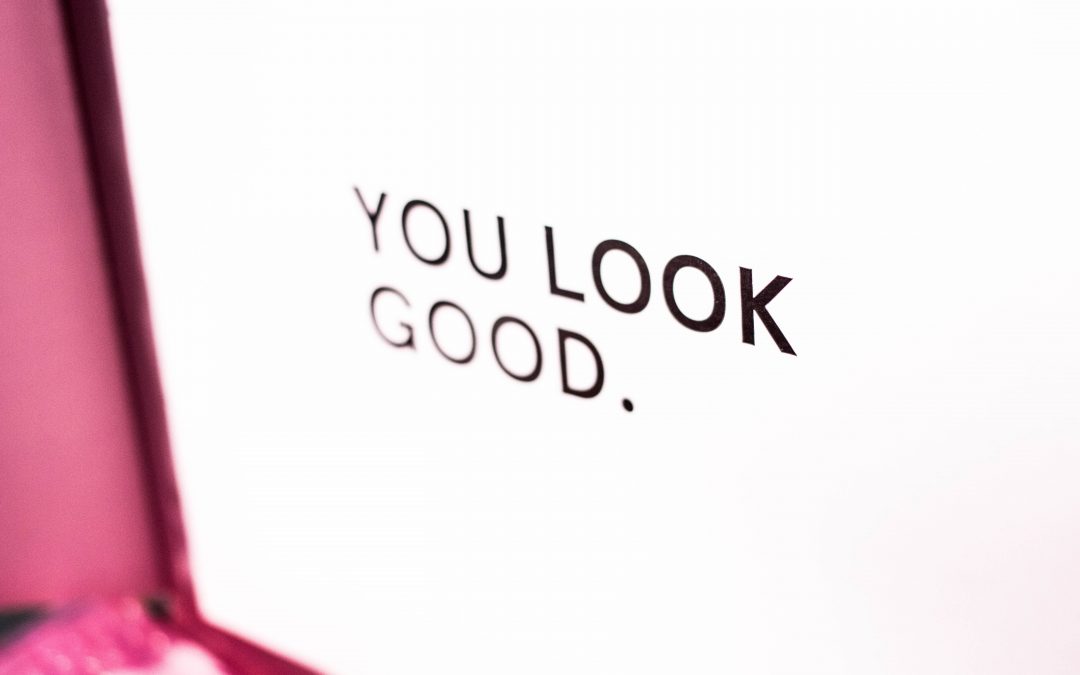 When it comes to asking something from someone – whether it be a colleague or a peer or a new business prospect – it is so tempting to just ask for what you want. If you have ever started to wonder why you aren’t getting what it is you are asking for, or it feels like no one is listening – try this one tool.

Pay them a compliment.

In what is considered the bible of persuasion, one of the big ideas in Dale Carnegie’s “How To Win Friends Influence People” is: “Begin in a friendly way”

Do you know anyone that doesn’t like receiving a compliment?

Can you think of a time when you didn’t like receiving a compliment?

Recently I was asking for some help with a client. The people I asked were very busy people and often I would expect an answer to take about 2 weeks. But this time I changed my approach. I asked for their help and explicitly told them that I really valued their opinion, that they were always brilliant at this sort of thing, and that they were the first people I had thought of.

I got answers from them all within 24 hours.

I genuinely believe what I wrote. It’s just that in the past I would have assumed they knew that I felt that way, which is why I was asking. Either that or the cynic in me would often think “they are going to know I am sucking up to them and they won’t believe me”.

The thing with compliments is that we rarely say them out loud.

And, the truth is – you can improve every single relationship you are in or entering into if you articulate your kind thoughts towards that person.

So from this minute on, if you can say something nice – say it. I know you will be brilliant at it.