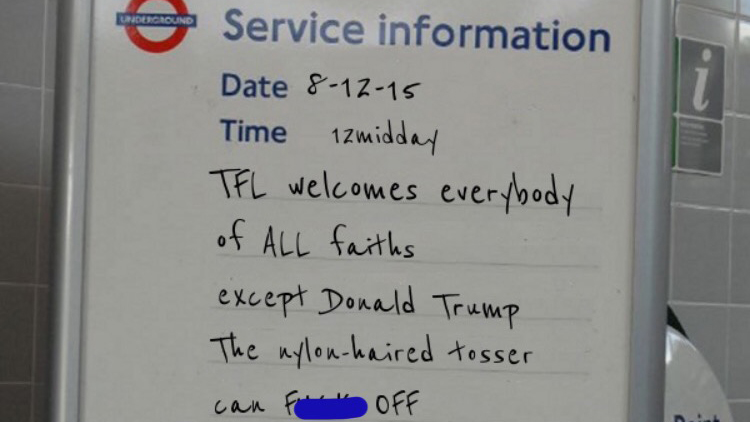 You know when you are going about the daily grind, and then something leaps in to that space and makes you smile ? It can make your day completely different, and give you a story to tell your mates later. It happened to me yesterday – so I am telling you the story now 🙂

But there was something different about this announcer. He had broken from the mono syllabic style and was chatty. His vocal tone was real and relatable. I could see the ears on the people in the carriage prick up.

In the next announcement he told us that the train would be stopping so “if you’re getting off here make sure you have your luggage, belongings, and any people you need to take with you”… He made another joke and people in the carriage LOL-ed.

In the next announcement, he did an impression of Mr Bean…
(This brought the house down)

His final bit began with the words “standard train announcement now…” And finished with a line like “thanks for travelling with Cross Country Trains, not that you had much of a choice cos this is the only one that runs this line”….

The coach gafawed, and the woman two seats behind me said (I kid you not): “that guy deserves a promotion”!!

Now I’m sure that any train driver getting a promotion will be judged on their skills and experience as a train driver, but to me it signified something. Personality, being “real”, has an affect on people.

So he wasn’t about to give his train driver a promotion – but he was moved enough by it to write a Facebook status about it… and he made us (his mates) laugh in the process.

Authentic personality is a magnet. It means taking your listener out of their daily grind and lifting their mood, or doing something that means they want to talk to their friends about it (this is the best kind of marketing).

The train companies are doing it, it won’t be long before everyone is. Now more than ever radio should be authentic and brimming with personality. It matters.