Serial: A Masterclass In Vocal Tone 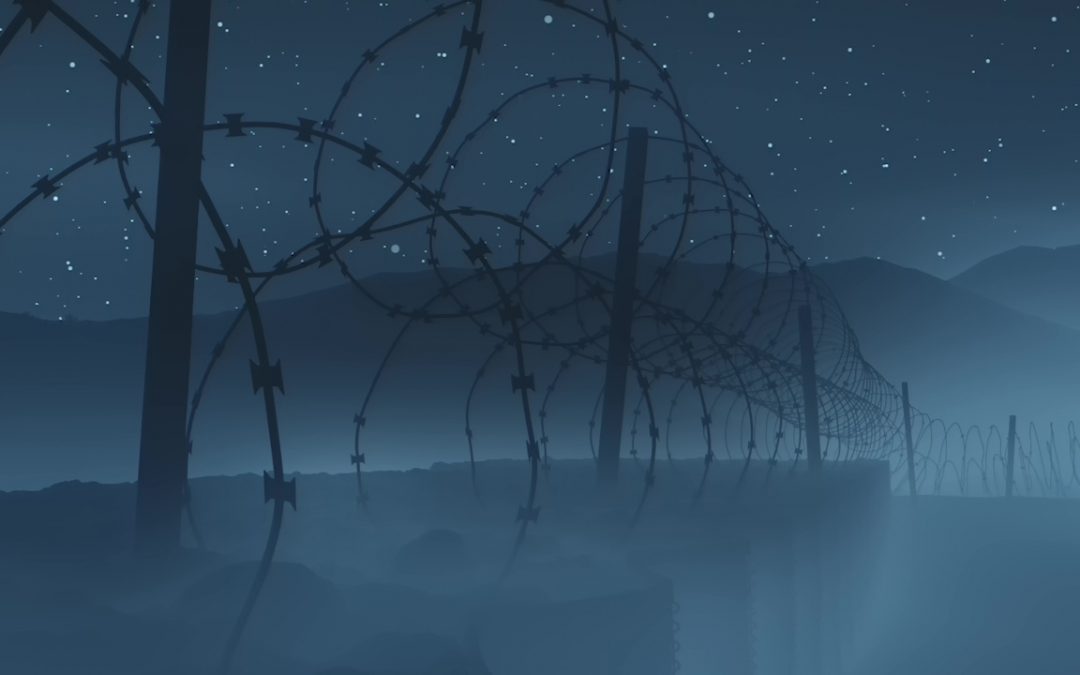 It’s back. The podcast that blew up all podcasts. The elite in storytelling.

“Serial” landed this weekend and if you are anything like me, you’re already starting to ache for episode 2. Listening to the first episode, I was struck by one thing in particular: vocal tone

The ongoing jeopardy experience throughout this podcast is that you are working out the authenticity of every contributor. The fun is in spotting the liar. But without being able to see their body language or facial features, you have one thing to go on…. their voice.

As the series goes on you will be listening out for any over detailed descriptions, individuals who add or take away from their original story (remember Jay from the last season?) or if anyone counteracts the story you are buying in to (“there is no payphone at Best Buy”).

In “DUSTWUN” (S02 Ep01) there is a great moment where narrator, Sarah Koenig references the soldiers’ stories and says the one consistent is that none of them saw it coming. They all express surprise at Bowe leaving the camp. In the montage of the soldiers’ voices that follows, what you listen for isn’t the words, but their vocal tone.

I still think it’s amazing that your ears can instinctively tell so much without even hearing the words. You are listening for tightness of the throat, overly forced tones, exaggerated dancing intonation & excessive “erms” or unaccountable stutters. All signs that someone is lying.

Even down the phone I was listening for Bowe to trip up. He says he wanted to be like Jason Bourne…. Really? Is that right?… his vocal tone seemed so relaxed and honest so it must be right?

The actual master of the piece, is Sarah Koenig herself. I know that there must be a script – so much detail and pieces to pull together, it needs it. The opening sequence, as she describes the video of Bo being released by the Taliban, is exceptional in its picture painting. And her relaxed cliff hanger at the end of the piece: “Hello?” she says followed by “That’s me talking to the Taliban”… is inspired.

The thing she does best is tell the story so authentically: her words and her tone sound like she is talking to me as if I was with her “in the pub”. When she breaks from the script you hear a more conversational Sara, but you always, always believe her. Not only does the script leave room for her own doubt, making her more believable in her vulnerability, but her delivery is real. It makes for a deeply engaging experience.

Finding your authentic presenting voice can take years to master, there are various techniques that can help you, but mostly it’s “On Air Miles” and practice that masters it.

Without deviating too far from Serial, there is a great interview between Ira Glass (Sarah Koenig’s colleague and “This American Life” creator) and Alec Baldwin on his podcast “Here’s The Thing” where they talk about vocal delivery. Ira plays Alec a piece he did for NPR and dissects it beautifully. It’s really worth a listen…