The Alternative Guide To Networking 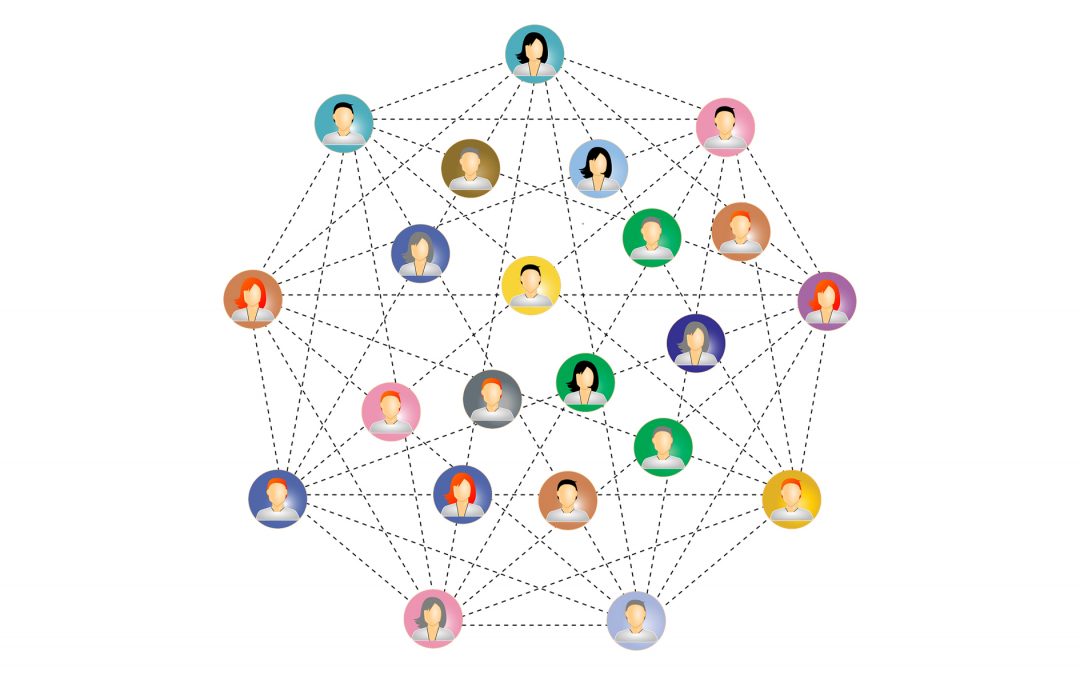 “I love networking”…  said no one ever!

The word is enough to send shudders through many people I meet.

Whether you like it or not, networking is key to building the relationships that will propel your career.

No one will work with you without some level of familiarity and trust, and that can only be achieved through meeting with someone face to face.

The biggest things I hear are that; networking feels forced, people never know what to say, and they find the whole thing uncomfortable.

On the other hand I quite like networking, I always have, but I didn’t know what I was doing was networking when I started talking to people – because that’s all it is. This list will help you to shift your mindset around networking.

So I need to caveat that even though I like speaking to people, I still struggle with networking events. I am still nervous before making contact. I still hate that uncomfortable moment of approaching someone and saying hello.

The reason I think they are brilliant is that those moments are SUPPOSED to be uncomfortable and “awks” but at an event titled “Networking Event” then the whole thing is expected. In fact, by approaching someone at a networking event where you are expected to talk to someone, you are more than likely to be met with the pure relief that they didn’t have to do it. You saved them from the initial awkward moment.

So networking events are brilliant because you’re supposed to be having the awkward moment and everyone feels the same. The “awks” moment is forgiven and the chat begins!

2. Small Talk Is ACE (Secret: It’s All About The Follow Up Question)

If we continue on the theme of “it’s supposed to be awkward”. And that everyone accepts that small talk is a step to a deeper chat. Then small talk is ace. It leads into the next thing.

The small talk question: “What do you do?” Or “what’s keeping you busy at the moment?”. Or “how was your day?”. Is a vehicle into the follow-up question – which is when the conversation actually begins:

You: How was your day?

Them: It was good

You: What was good about it? / What was the best thing that happened?

You: What do you do?

Them: I am a barrister

You: Oh whereabouts? / What does that entail?

You: So what’s keeping you busy at the moment?

Them: Actually my kids are a real focus at the moment

You: Oh how many do you have?

3. Newsflash: You Don’t Have To Go To An Event

There is an assumption that to network you have to go to events, meet new people or people above you in your career status. Well yes, this is a good assumption. But. In my career, the opportunities have come from those people I have been working with over the years. My peers, my colleagues and my friends.

You are actually networking all the time.

I network in many ways. I have got work from joining a netball team. I will often ask people to go for a coffee just me and them. I will meet someone through a client and that will lead to more work. One of the benefits of my podcast is that I get to meet more people. I met one client after she replied to an Instagram post, and I followed it up while I was on a beach in Greece.

Networking can take on the form you choose – which means you are in control of how it happens and you can do it on your terms. The key outcome of networking is to create trusting connections, that form business relationships. Not every conversation will end there, you don’t know the outcome of the conversations. But. You do know the outcome if you avoid meeting people.